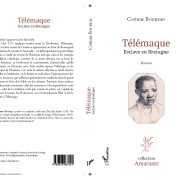 To order the book 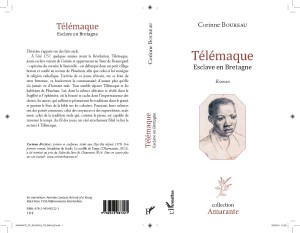